For all the new and expecting mommas out there like me, this post is for you! Pregnancy is a wonderful thing, don’t get me wrong, but it can be very difficult for some. If I’m being honest, it’s been much harder than I ever expected. Although at times I feel like my heart is going to explode from love and excitement, there have also been times I have felt confused and lonely because I had no idea how tough pregnancy could be.

1- Pregnancy is different for every woman

This is incredible to me. Each pregnancy is a little story within itself. Some may have no symptoms and others have to nearly put life on hold while growing a child. During my first trimester, I was chatting with my sister who now has a three year old. She was telling me how she managed morning sickness. I asked her, “about how many times would you throw up?” She replied, “maybe three..” I said, “Oh three times a day? I had no idea you were that sick. Right now I’m about 3-4 times a day.” She replied, “no, Karlee.. 3 times total”

I wanted to share this little story to show how different pregnancy can be for even two sisters!

2- How fast my body would start changing

Again.. I called my sister. I had just gotten out of the bath and was looking in the mirror. I called her and said, “OMG, Kayla my boobs are huge!” This was about two months in and I noticed my breast already fuller! Insane because I was already a DD before pregnancy.

3- INTENSE cramping is a thing

Some have no cramping at all. Some describe it like a period cramp. Mild. For me it was intense and I could barely talk through a cramp. I would be doubled over sqeezing the life out of Aaron’s poor arm. It was some of the worst pain I have ever experienced. It started very early in my pregnancy and would come often. I still have cramping but it’s not very often and the pain isn’t as intense. I found breathing through the cramp to help. I would also try to make my body not so tense (nearly impossible to do) I did talk to my doctor and she said I was okay to use a heating bad for short periods of times or get in some bath water.  This has been one of the most challenging parts of my pregnancy so far.

4 – Nesting is a real thing

I thought this was later.. Like a deep clean right before the baby is born. haha, not for me. I’ve have the urge to make cozy baby spots all over the house. This part is actually really fun to me. I love this urge.For me,  I truly think it’s part of becoming a mother. Even in the first trimester I would wake Aaron up saying, “OMG, I’ve GOT TO GET A BED FOR THE BABY. NOW. No, I’m not waiting..”

The room that is going to belong to the baby is currently a work room for my antique business. It has an exterior door and has to have some professional contractor work before being ready for the baby. I have an urgency like no other urgency to have this done immediately. I’ve made Aaron promise if it’s not done by a certain date on the calendar, he will finish it for us. This is a true urgency in my body. It’s as if my body is telling my mind there is a clock ticking and timer will be chime. SOON!

I always wondered when and how new moms got everything they needed, now I understand. I literally grab diapers or a pacifier every time I go to Target.

5 – How much love I would feel

I had no idea I could love so intensely someone I have never met. I already feel very attached to my baby. This started during the first trimester and honestly didn’t even happen over night.

This has happen twice for me and I FREAKED OUT both times. Of course I called my doctor. So this can happen for a number of different reasons. You can even bleed after sex during pregnancy.

When I feel happy I feel VERY happy. Same goes for when I’m sad.

8 – Keeping the secret was hard

I wanted everyone to know because I was so excited! I couldn’t wait to tell our family so they found out the same day I did! It was especially hard to keep from Aaron a few hours!

Admitting I’m having a difficult time doesn’t mean I’m not thankful for this precious life. It also doesn’t mean I’m going to be less of a mother because I didn’t enjoy every moment of my pregnancy. If I’m honest, pregnancy has been very difficult for me. It’s slowed me down which has made me feel sad and also I’ve been pretty sick. I’ve cried a lot because I’ve been down on myself. I’ve also cried because I feel so blessed. Truth is I would do it all over again for this baby. I’m so thankful. 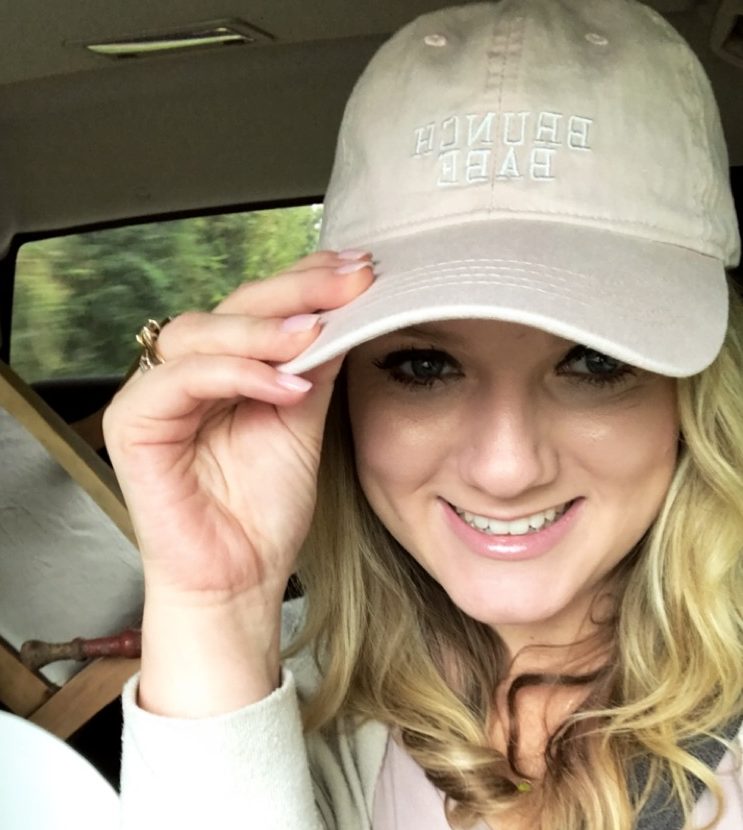 Using What You Have and Being Grateful 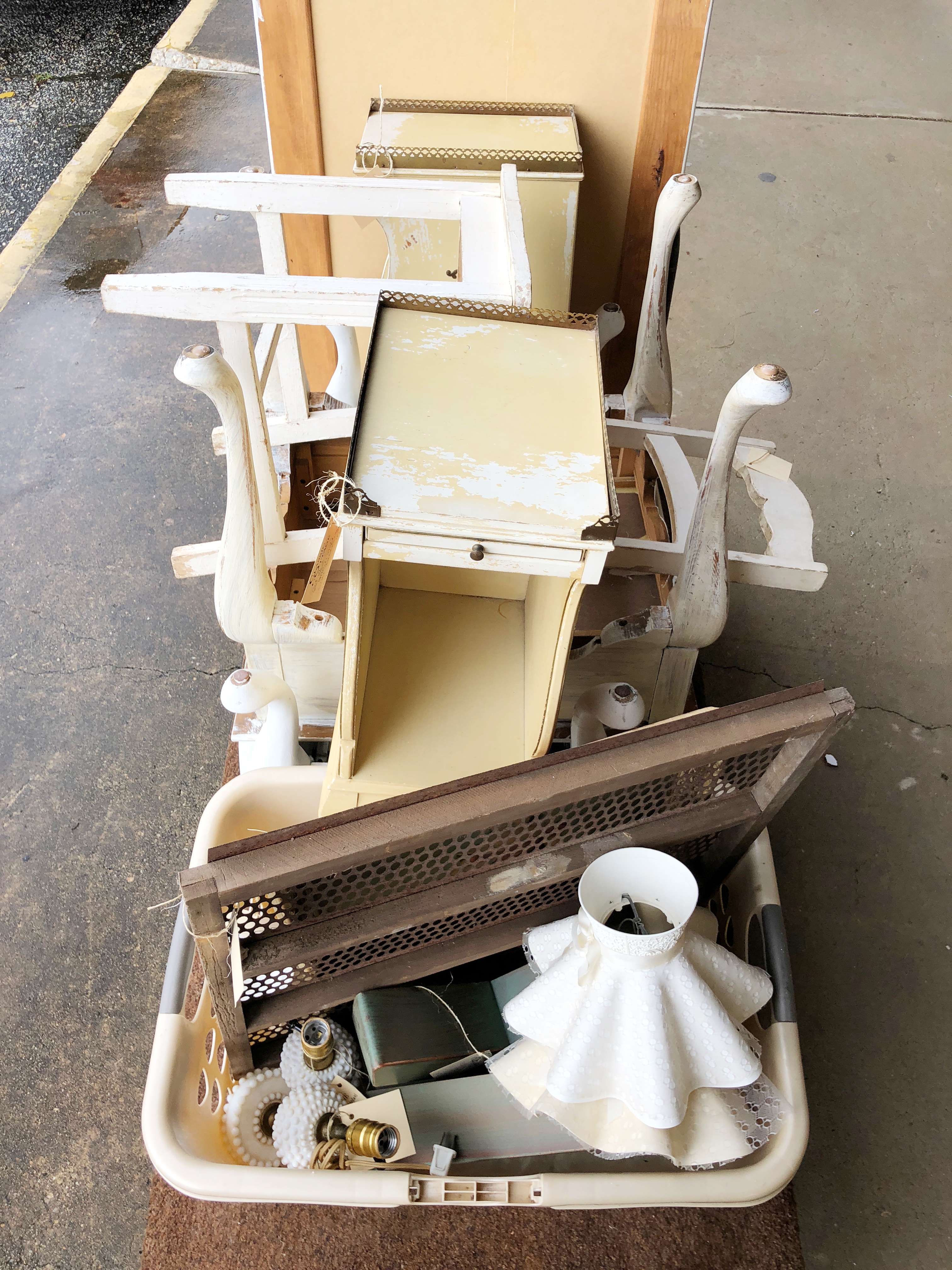